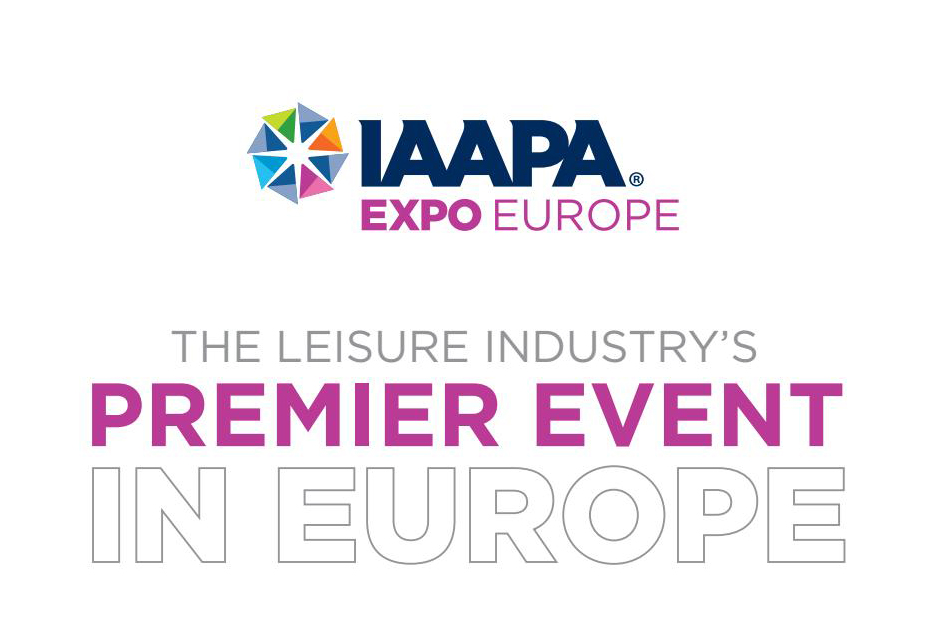 The leisure and attraction industry is hugely significant with an expected 15,000 professionals visiting the IAAPA Expo Europe in September.  The event showcases the latest technologies, innovative products and enhanced services, such as Kylii Kids.

The leisure and amusement industry critically need to make their mark to attract visitors.  IAAPA Expo Europe is the largest international trade show in the entertainment and attractions sector within EMEA (Europe, Middle East and Africa).  This extensive event is the perfect meeting place for professionals from amusement parks, water parks, FEC’s, zoos, aquariums, museums, casinos and other establishments to discover innovations that will both attract and retain their share of the market. 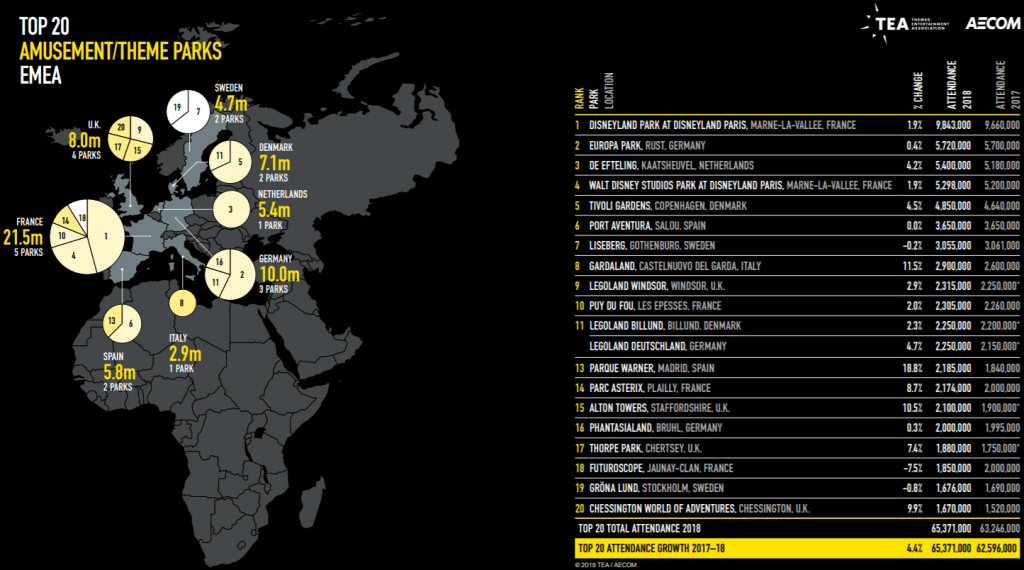 IAAPA Expo Europe 2019 (previously Euro Attractions Show, EAS) will facilitate by showcasing a vast range of new products and services.  As a member of IAAPA, Kylii Kids will be part of booth 4054 with Kylii Kids France, Spain, Italy, Switzerland, UK and Dubai on board. 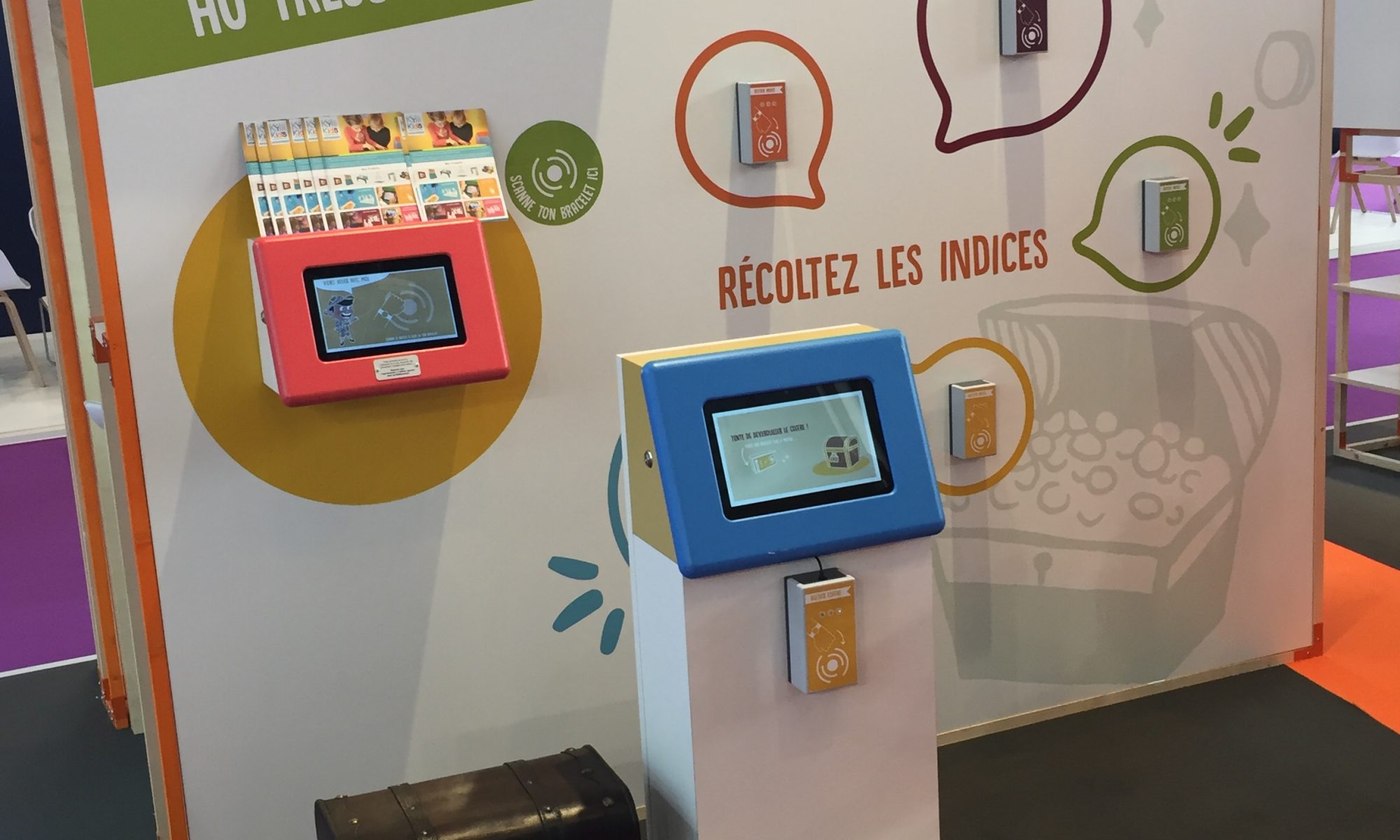 The future of trade is explored with the New Shopping Experience, driven by Picom. This technological showcase brings together many initiatives, including Kylii Kids. As part of the 2018 edition, the leader of interactive gaming spaces have developed two demonstrators based on technological innovations.

Two innovations for children with RFID

The first demonstrator was designed with Flunch catering chain to reinvent the children’s shopping journey with an RFID chip. The other, utilising the same technology, takes the form of a treasure hunt in collaboration with Picwic toy stores. Children, with an RFID bracelet, undertake a mission to collect hidden clues throughout the store.  At the exit, all clues are used to open the safe …

Both fun and engaging, this mission offers a screenless experience, during which children are encouraged to move and think. For the brand, it is also an opportunity to highlight all areas of the store and provide an innovative corporate image. It not only works well for a toy store but holds great potential for all retailers, even outdoor spaces. NSE 2018 was presented at Paris Retail Week and Conext. 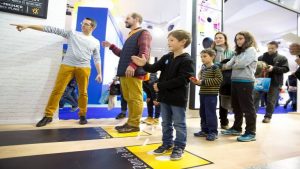